Paul Geissbühler + Partner Ltd operates uniquely out of Zurich and offers private clients throughout the world individual international portfolio management services. We handle portfolios in all important Western currencies. Reliability, confidentiality, fairness and integrity are the cornerstones of our management philosophy.Our company structure allows for independent decision-making and flexibility in a challenging and rapidly changing business environment. The three business partners combine more than 100 years of experience in financial markets. 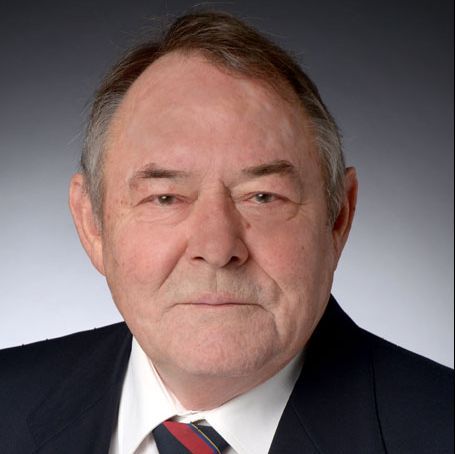 Paul Geissbühler, born on 31 July 1942, graduated in economics with an MBA from the University of Bern and started his career as an assistant to a product manager at Unilever Switzerland. He then spent four years with Credit Suisse, where he became acquainted with financial operations as an assistant to the director general and research analysts.

In 1993 he founded his private company „PG Portfolio Management“, which he transformed into the present limited company in 1998. Today he is not involved in the daily business anymore, however, he continues to be an advisor to the company – predominantly in investment related matters – and he looks after his humanitarian “Bärbel and Paul Geissbühler Foundation” for the compensation of social deficits and the sponsorship of young people’s education. 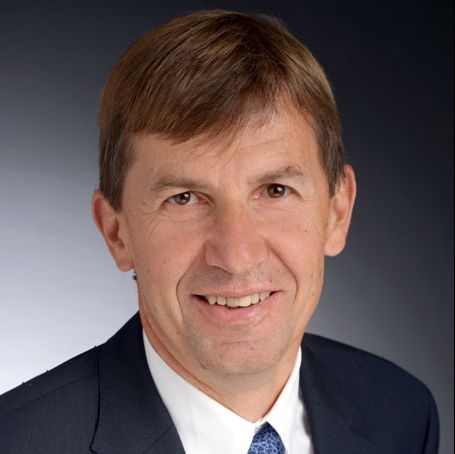 Andreas Gfeller, born on 16 January 1959, graduated with an MBA in economics from the University of Bern and spent the first year of his professional life at PTT (now Swiss Post) in the department of statistical forecasts.

Afterwards he worked four years as a financial analyst at Guyerzeller Bank Zurich, before switching to portfolio management at Swiss Bank Corporation.

One year later he returned to Guyerzeller Bank as a portfolio manager and head of research. After a further nine years, he joined Paul Geissbühler + Partner Ltd in 1999. 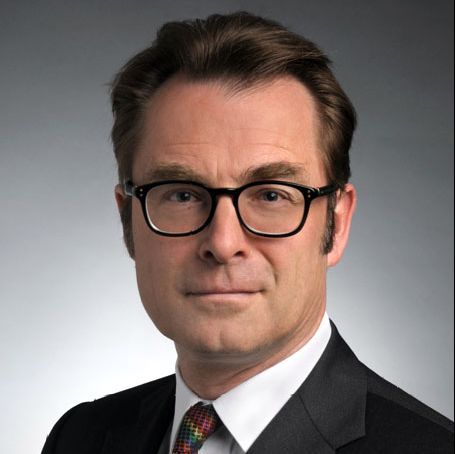 Markus Zürcher, born on June 6, 1960, graduated with an MBA from the University of St.Gallen.

He looks back on five years experience in institutional treasury management at J.P. Morgan, New York and Zürich, as well as 10 years in private banking and portfolio management at Guyerzeller Bank Zurich(including head of research).

He became a partner at Paul Geissbühler + Partner Ltd in 2000.